For a limited period: spend £26 (4 packets of tea) for free UK shipping 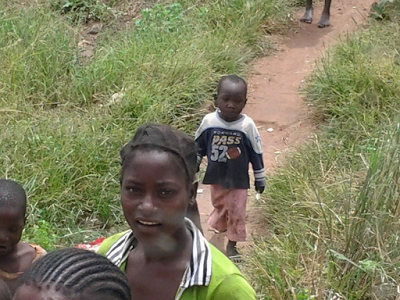 Alice shares this with you...

This is the story of six young people in Malawi who are in a desperate situation.

In the 1970’s, during the civil war in Mozambique, the grandparents of these children fled to Malawi to seek safety. There was no work to be found, and so the grandfather went to find work in South Africa. But he never returned, and the family survived making homemade buns selling them at the nearby market.

As the children grew older, the four eldest left Malawi to join their father in South Africa. They never returned. Of the four who remained in Malawi, three died in young adulthood leaving six children. The fourth is now 30 years old, has no regular job, but he tries to care for his six nieces and nephews, as well as his mother, the children’s grandmother, who is now elderly and in very poor physical and mental health. I know this because that grandmother is my sister. I have been sending them what money I could afford for the past three years. Earlier this year I visited them and saw for myself the conditions in which they live. They have no electricity, no money for food or school uniforms and stationery. They sleep on the floor and the only food they eat is sweet potato leaves and pumpkin seeds with pounded maize.

My sister is no longer able to provide any care for her grandchildren. In fact, she is now the one who needs looking after. 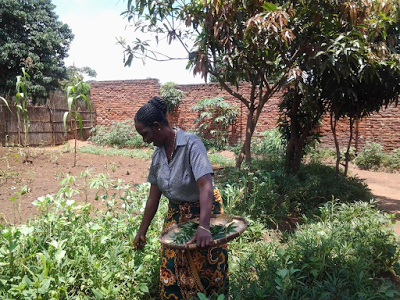 When I left to come back to Britain I told the children to look after each other as their Uncle Anthony has no job or money. I left them crying. But I can no longer support them on my own. I would like to raise money to give them the chance to go to school and to give them money for everyday needs of food and clothing.

Funds were raised at a charity event, and other donations, both cash and in kind, have been made.